I have lived and worked in various places in Ontario Canada and in the UK.  I live in Glasgow now.

I work mostly in oil paint and with various drawing inks.

Painters that I admire :-  Early Renaissance, Piero Della Francesca, Piero Di Cosimo. And later artists, Andrew Wyeth, George Tooker, Stanley Spencer, Balthus, Hopper, Paul Nash and Max Ernst. However it was my older brother Ronnie that was my greatest influence and teacher. He studied at the GSA from 1957 to 1961.  Ronnie was diagnosed with MS when he was 43 and he died of it in 2005. 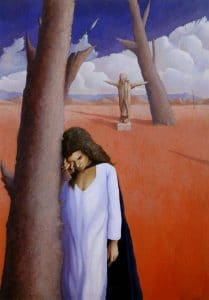 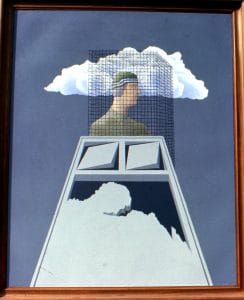 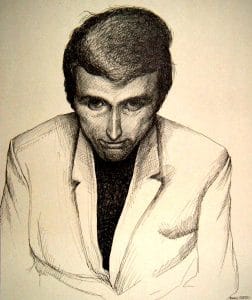 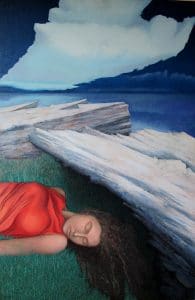 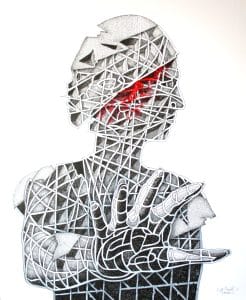 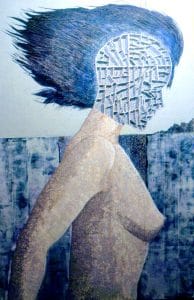 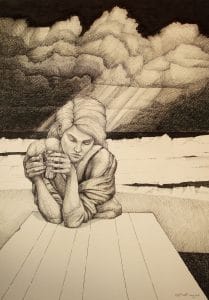 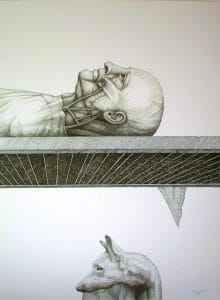 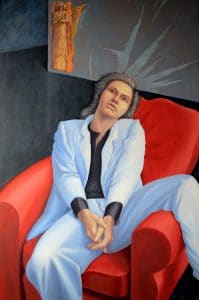